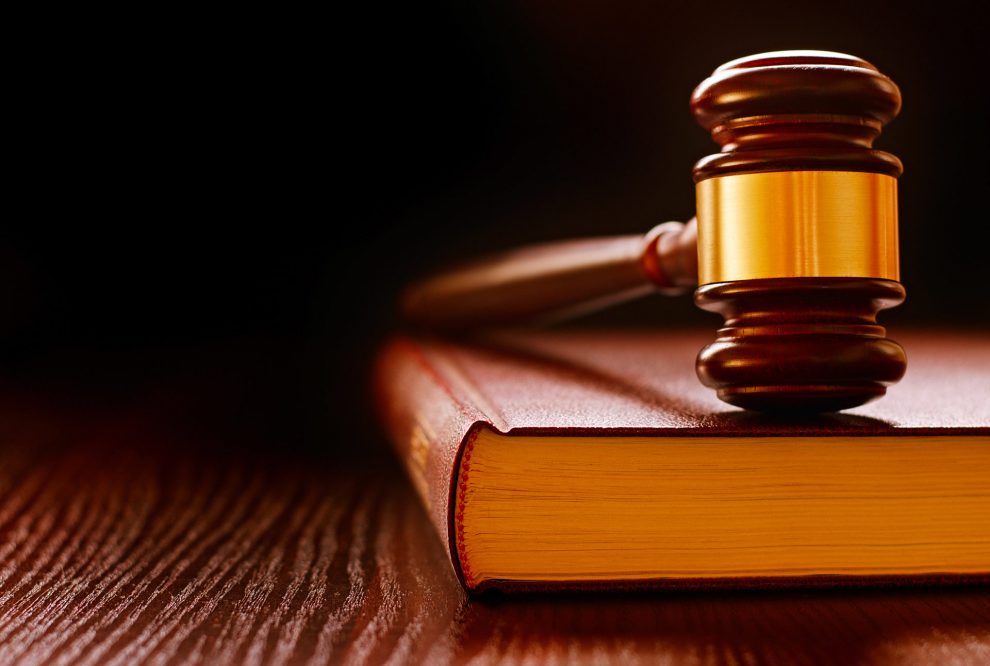 Origin of Legal rights has been a subject of debate for many decades. We will analyze under the light of various interpretations and definitions by prominent philosophers of legal jurisprudence to understand what a legal right is, and where legal rights have originated from? One of the very first questions that would come into any individuals mind if looking at legal jurisprudence is that how would one define legal rights but before a legal right is defined, question of what a right is in general should be answered.

A right may be defined as a man’s ability to make an impact on others to act in a particular manner, not through his own powers but by the power or impact of majority opinion of the society.

In jurisprudence and the modern theory a mere right would not have any value unless it becomes a legal right, in its strict sense a legal right may be defined as a man’s ability to control the behavior of others with the approval and assistance of the State.

According to Salmond, legal right is “an interest recognized and protected by a rule of legal justice”, where every right has interests but all interests cannot be rights. It is quite obvious that unless a right is recognized by the state it would not have any validity or weight to be imposed upon others. Various scholars defined ‘legal right’ as:

“A party has a right when another or others are bound or obliged by law to do or forbear towards or in regard of him”- Austin, “The authority to compel”- Kant, “A physical power, which through the commands of authority not only is morally strengthened, but also can protect this its power against a transgressor by the application of compulsion or evil”-Kirchmann, “A power over an object, which by means of this right is subjected to the will of the person enjoying the right”-Puchta, “A legally protected interest”-Jhering

Supreme Court of India defined legal right in the case of State of Rajasthan v. Union of India as: “In strict sense, legal rights are correlatives of legal duties and are defined as interests whom the law protects by imposing corresponding duties on others. but in a generic sense, the word ‘right’ is used to mean an immunity from the legal power of another, immunity is exemption from the power of another in the same way as liberty is exemption from the right of another, Immunity, in short, is no subjection.”

According to Salmond, every legal right has five essentials:

Along with legal rights there exist moral rights as well, which in general have subjective support while legal rights have the objective support of the State. We can deduce from the above mentioned definitions that every right, whether moral or legal, implies the carrying out of the wishes of the individual who holds the right, wherever such carrying out of the wish is the “duty” owed to the individual.  Where it is merely expected by the general public in the society, it is their ‘moral duty’. A right and duty are said to be correlative to each other. Duty is “the acts or forbearances which an organized society commands in order to protect legal rights or the legal duties of the persons to whom those commands are directed”-Gray. In short, a duty is an act which one ought to do, an act the opposite of which would be wrong.

Whether the origin of the legal right is nature/morality or the state who legislate them? Legal positivist such as Hart when viewing the concept of ‘right’ and ‘duty’ together comes to a conclusion about their applicability without necessarily indicating anything about the moral approval of the people. Some theorists argue that law cannot be said to be spoken of as imposing duties unless it has some moral claim.

Supreme Court of India in Minerva Mills Ltd. v. Union of India (1980) 3 S.C.C. 625: “The law may provide mechanism for enforcement of right but the existence of the right does not depend upon the creation of such mechanism. The right exists prior to and independent of the mechanism of enforcement.”

Historically when most of the world was under monarchy, theory of divine right was followed where one divine Supreme Being was the source of the rights of individuals. Among other philosophers John Locke considered rights as inalienable and naturally possessed by every man by birth, in his opinion every man has three natural rights; right to life, right to liberty and right to estate. According to Locke governments are formed by people’s choice in their joint capacity where such governments are formed only to protect rights in a systematic manner.

According to Thomas Paine all individuals in practicing their personal rights formed a contract with each other to form a government and the right of government to exist was the consequence of such contract between individuals of society. Rights are based on the principles of justice. In Thomas’s opinion statues made by the state doesn’t really give rights but in contrary deprives citizens from certain rights because all citizens are born with rights, governments through such statues control the behaviors of individuals by drawing perimeters around those rights citizens possess by birth.

If we further analyze to see the criticism on natural law, we find Bentham to be among the most well known philosophers who called natural rights theory as “nonsense upon stilts”, his opinion on the matter was that the rights are derived from law and the law itself is being created by the State as their existence would necessarily require a government. He called legal rights as real rights and called every such right to be directly dependent upon the very existence of the government/state itself as if there was no State, no one will be there to implement rights whether it be contractual rights, individual rights, public rights etc.

It is to a great extent agreed by philosophers that rights are derived from law and in order to determine the origin of rights, one must find the origins of law. After collectively going through some famous theories of natural and legal rights, this matter still seems debatable whether the origin of law is “State” or “nature” but I believe legal right may be distinguished from a moral or natural right due to the lack of enforceability mechanism unless recognized by the State. An individual maybe punished under the state law for trespassing on a private property but as for moral rights, deviating from them may only cause social sanctions. We have come to understand that the legal rights are derived from law but whether law is derived from nature or state is not conclusive. It all depends on your personal perspective on the subject as many scholars have been in debate with opposing theories and strong arguments but one may not be able to conclusively take sides on this debate. It still remains a subject open for discussion as one thing tends to link to another in philosophy. 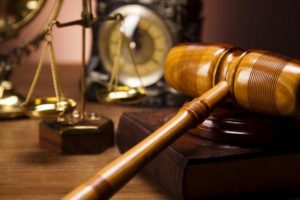